The Ukrainian Elina Svitolina, who is represented by “Top Five” agency, defeated the American Sloane Stephens and became the winner of the WTA Finals: 3-6 6-2 6-2.

Elina is the first player in the last five years who managed to win all the matches during the tournament. Elina defeated Petra Kvitova, Karolina Pliskova and Caroline Wozniacki in the round robin and Kiki Bertens in the semi-final.

As a result of this victory, Elina will end this season as the No. 4 of the WTA ranking. This will be her career-best result upon the end of a year. Moreover, this is Elina’s fourth title this season and the thirteenth in the entire career.

We would like to congratulate our player with such a fantastic success and wish her new victories and accomplishments! 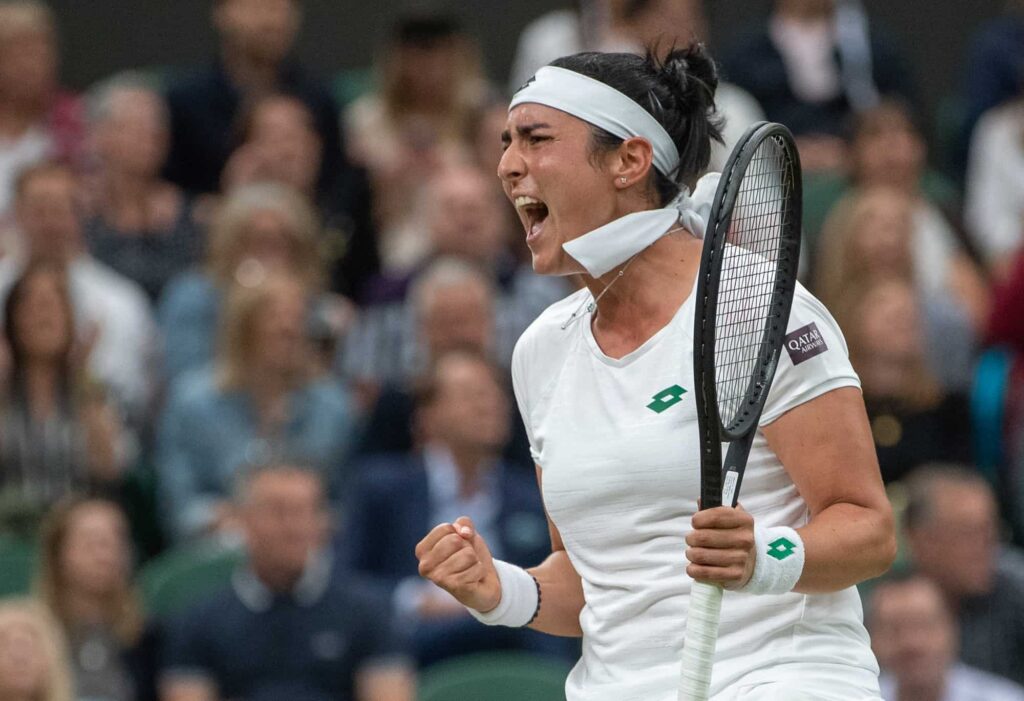