Top Five Management announces the signature of a sponsorship agreement between top tennis player Elina Svitolina (WTA #4) and EAFIT, one of the leading brands in sports nutrition products. After a first collaboration in 2019, the French-based company and the Ukrainian star have now agreed on a two-year partnership which will enable EAFIT to accompany Elina’s daily life on the WTA Tour with their finest nutrition products as well as to support the “Elina Svitolina Foundation”, which mission is to facilitate access to sport for Ukrainian children. Elina Svitolina joins the pool of ambassadors for the brand, which includes French International football player Amandine Henry among others.

Considered as one of Ukraine’s sport icons and followed by over 1 million fans globally on social media, Elina is also one of the most popular athletes on the WTA Tour. Repeatedly ranked in the top 5 since 2017, the two times Grand Slam Semifinalist has proved herself one of the most consistent players with 16 singles WTA titles, including the 2018 WTA Finals in Singapore.

“I love the EAFIT products, and I have been using them on the tour for many years. We both share the same desire to perform at our best and I am delighted to make my Foundation benefit from this partnership” declared Elina Svitolina. 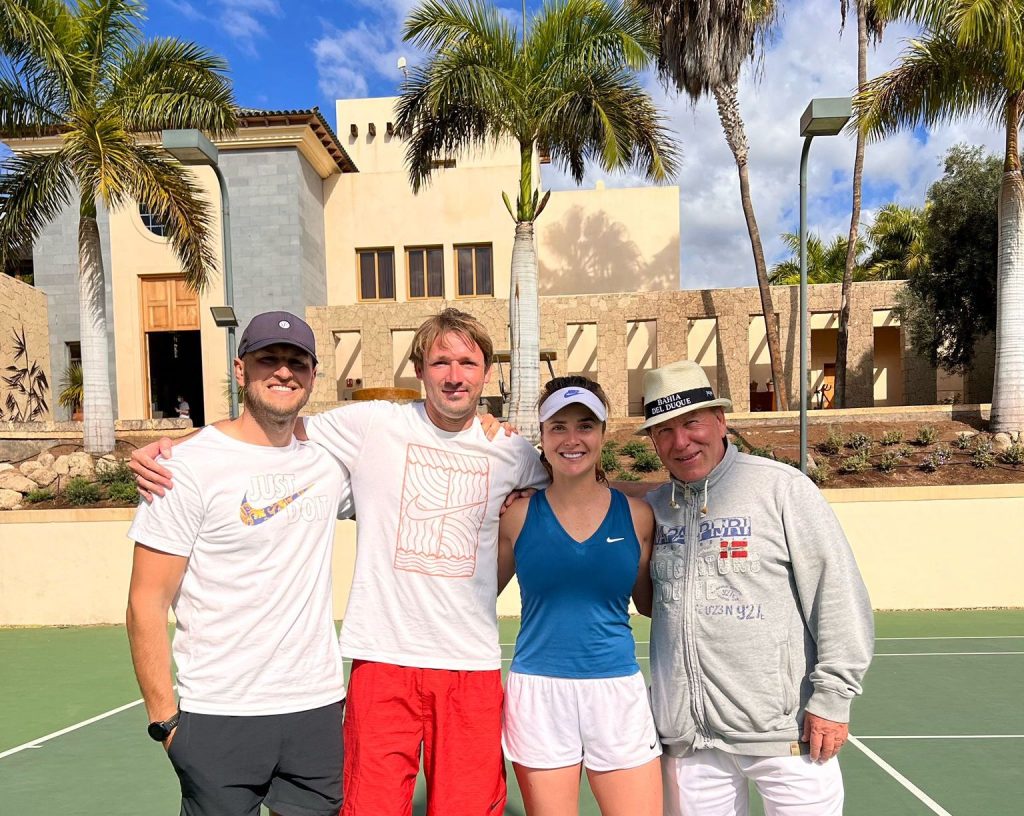 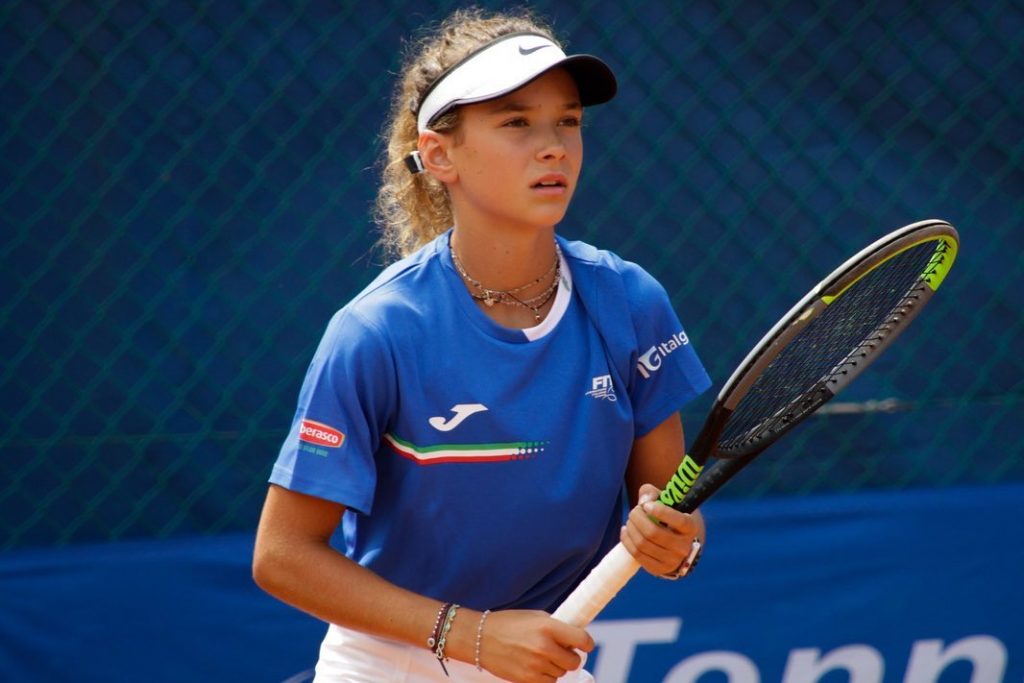 Tomas Machac to be represented by Top Five Management