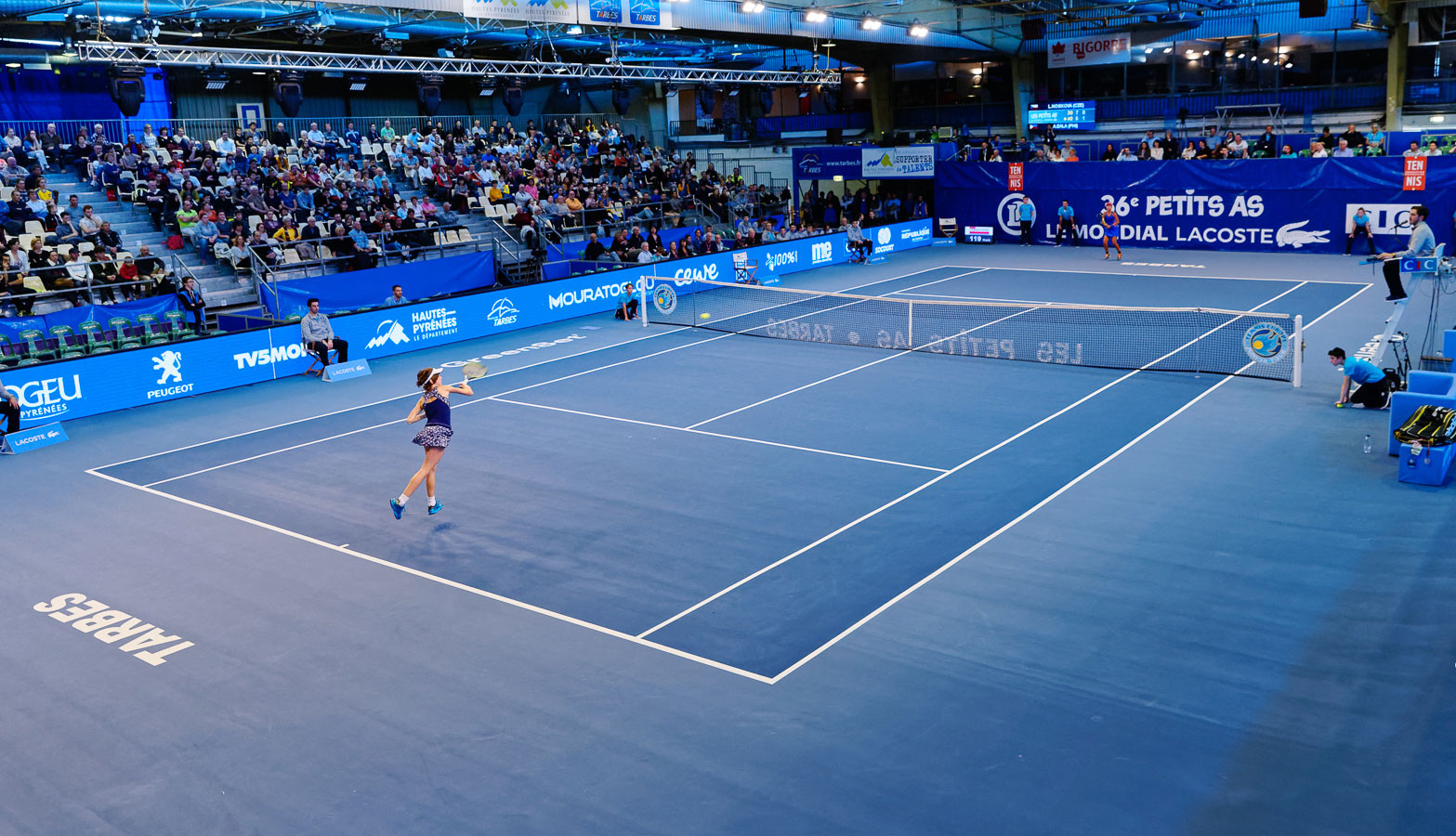 Les Petits As is considered as the world championship under 14. Nadal, Federer, Djokovic, Murray, Hingis, Clijsters, Henin, and many other great players took part in the tournament or won it in the past years.

Top Five is empowering Les Petits As in France but also around the world. The creation for the first time of the USA Playoffs in Florida is a proof of the commitment of the agency into the international development of the tournament.

NEWS ABOUT THIS PROJECT 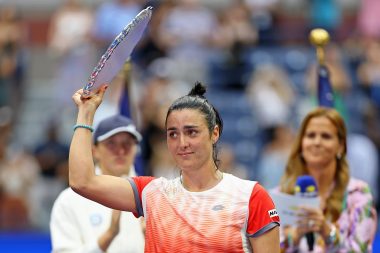 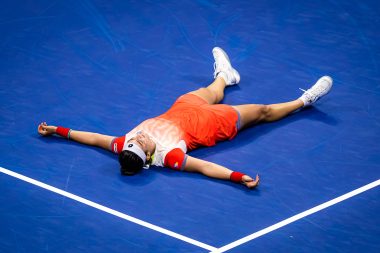 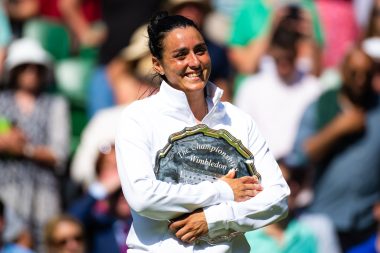 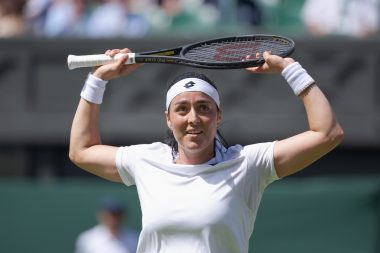