She did it! Ons Jabeur will play on Saturday her very first Grand Slam final at Wimbledon. It will be the first final played by either an African woman player as well. The Tunisian star qualified for the biggest stage of her career after getting past long-time tennis friend Tatjana Maria, world No. 103 in 3 sets (6-2, 2-6, 6-1).

During the first set, the gap between Jabeur and Maria was clear. The German was in early trouble, saving two break points, and then gave up her serve just after. She allowed Ons to pull away 5-2 after another break. The world No. 2 closed out the set without a moment’s hesitation on her serve.

As in the first set, the German had to face two break points in her first game. She succeeded in saving them. After that, she was the one to break. She broke 4-1 in a match that was completely new. Between a liberated German and a Tunisian who forgot her first set game to play her opponent’s, anything was about to happen. While she was comfortable at the net, Jabeur was not able to sublimate and Maria came back to within a set.

Jabeur was all too aware of the opportunity that lays before her. With a clearly more offensive and determined attitude, she accelerated and left her opponent on the verge of elimination (5-0). In the end, Maria could do nothing to prevent Jabeur from qualifying. The latter showed a measured joy before hugging for a long time the one who had become her friend again. A great sign of respect from Jabeur to Maria. 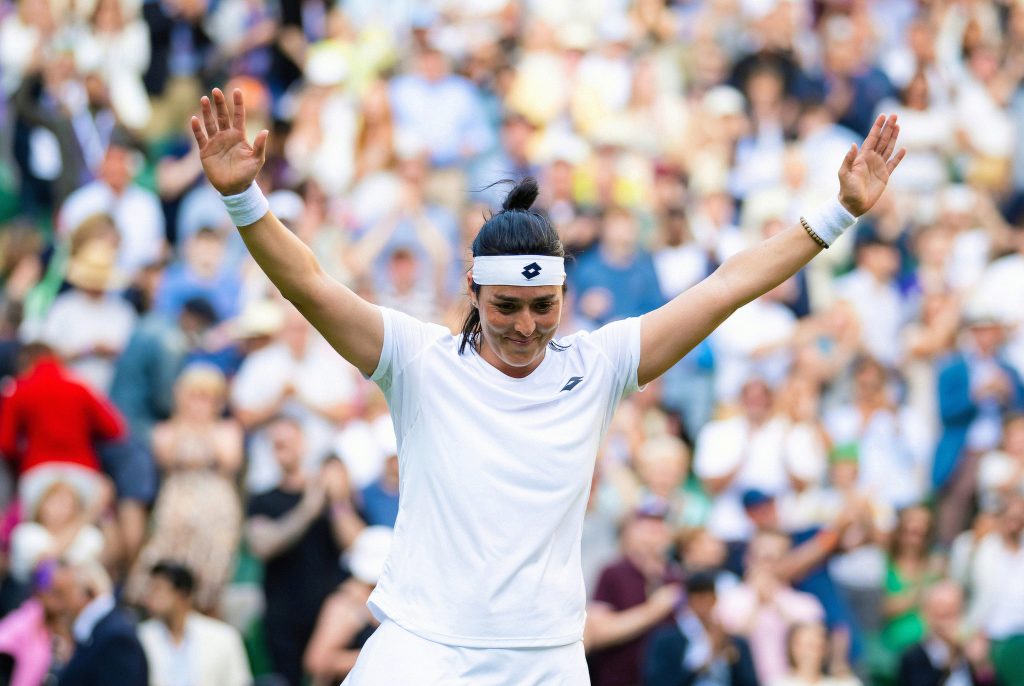 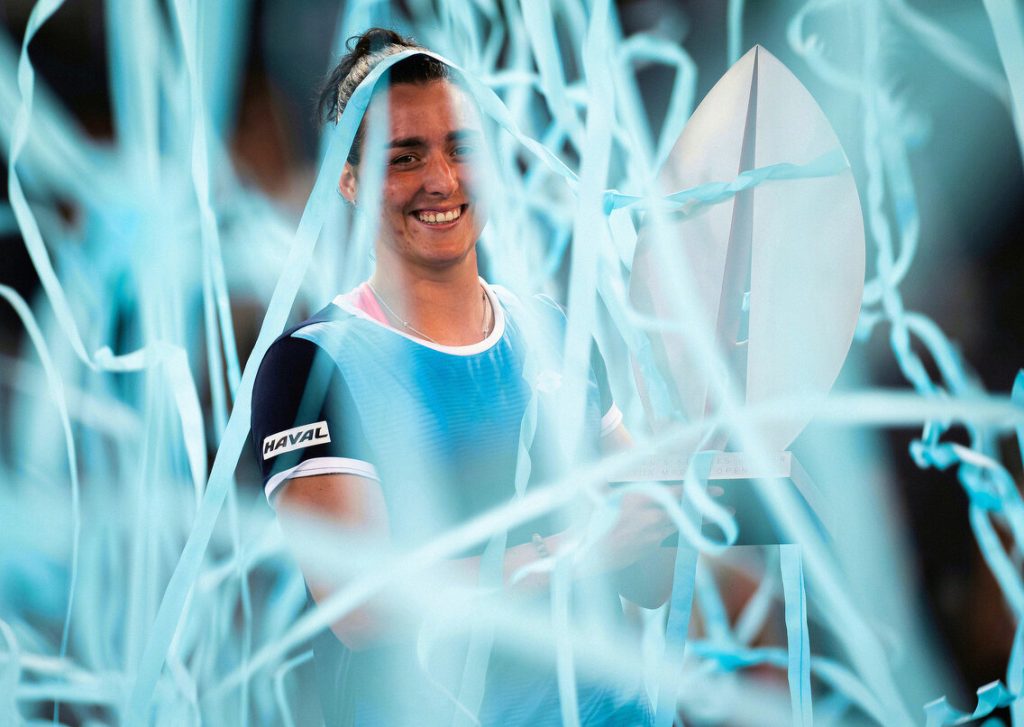