Svitolina, Pavlyuchenkova and Siniakova continue their trophy run in Melbourne

Three players, who are represented by the “Top Five” agency, continue their performance at the Australian Open.

Elina Svitolina from Ukraine defeated the American Madison Keys 6-2 1-6 6-1 and reached the quarterfinal of the Australian Open for the second consecutive year. Her next opponent is the winner of the latest US Open Naomi Osaka.

Yesterday late at night Anastasia Pavlyuchenkova from Russia defeated the seed No. 5 Sloane Stephens from the USA 6-7 6-3 6-3. Her opponent on the way to the semi-final is another American Danielle Collins.

Katerina Siniakova, the World No. 1 of the doubles ranking pairing with her fellow countrywoman Barbora Krejcikova, also continued her winning streak in Melbourne. The Czechs defeated the pair of Aryna Sabalenka from Belarus and Elise Mertens from Belgium in the third round 2-6 6-2 6-3. Their next opponents are Samantha Stosur (Australia) and Shuai Zhang (China).

We wish luck and quarterfinal victories to all our players! 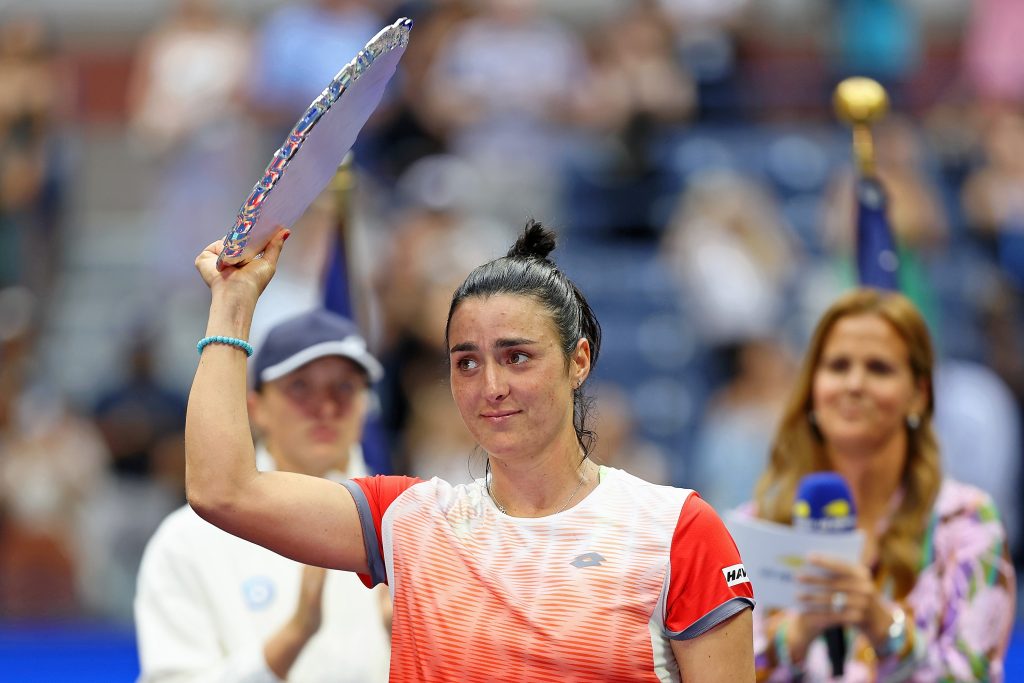 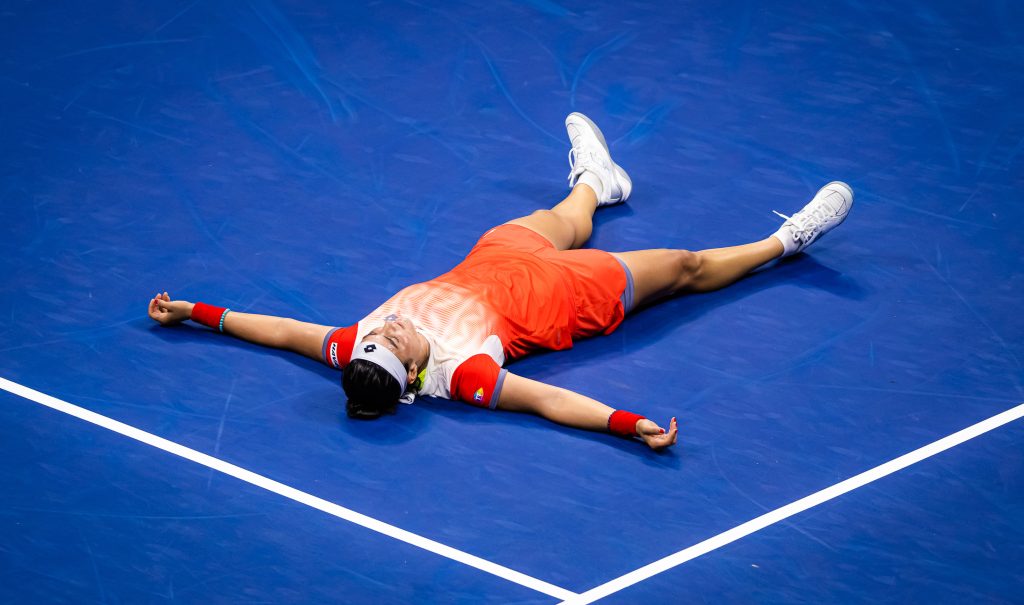 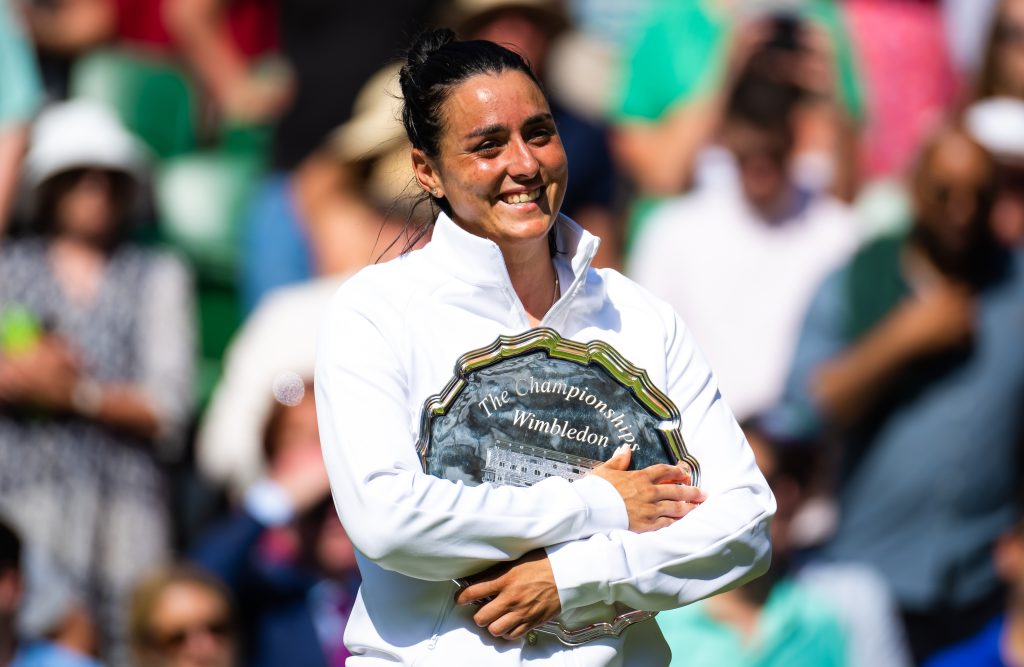